In 2014, Kyler Dessau rededicated her life to Christ. Soon, thereafter, Kyler’s personal relationships and friendships started to dissolve and environments that she once enjoyed, she began feeling deep convictions about. She noticed that during this time period, God was permitting her to go through different situations to discipline her according to the Bible. These tough situations were stripping her of the things and relationships that did not glorify Him.


One thing, specifically, that God stripped her from was Instagram, because it had become a god in her life. During this season, God’s word was changing Kyler’s heart like never before, so in her obedience, she deleted her Instagram account to focus on what God was doing in her. After this period of separation, she decided that she wanted her new account to glorify God in every way. Once Kyler had peace about creating a new account, she asked God to reveal to her what her Instagram name should be. He responded “Refined”.

“Why Refined?”, she wondered. She researched the definition and it read “with impurities or unwanted elements having been removed by processing”.

Left in complete awe, she believed that God was showing her that she was going through a process of refinement. After receiving this revelation, Kyler created a new Instagram account and named it “@Refined_Ky”.

From 2014 to 2016, God had been speaking to Kyler about creating an apparel line that brings Him glory, encourages millennials to live confidently for Him, and to provide fashionable accountability to those who profess to be Christians. Though she received the assignment eagerly, Kyler struggled with thinking of a name for the company. One day, she had a planning meeting with one of her best friends in regards to the company name. During the meeting, she discussed that she had researched the word “Refined” and in her research she found that “Refined” was used several times in the Bible in regards to Christians. She referenced Zechariah 13: 9, which reads: “And I will bring the third part through the fire, Refine them as silver is refined, And test them as gold is tested, They will call on My name, And I will answer them; I will say, 'They are My people,' And they will say, 'The LORD is my God.'

So here we are, bridging the gap between millennial fashion and core Christian principles. Every day through “Royally Refined”, we are Expressing Faith Fashionably! It is our hope that we encourage you to do the same!

A message from the Founder

Hey yall! I am so glad that God brought you to Royally Refined’s website. It is my prayer that this brand glorifies God in every capacity. 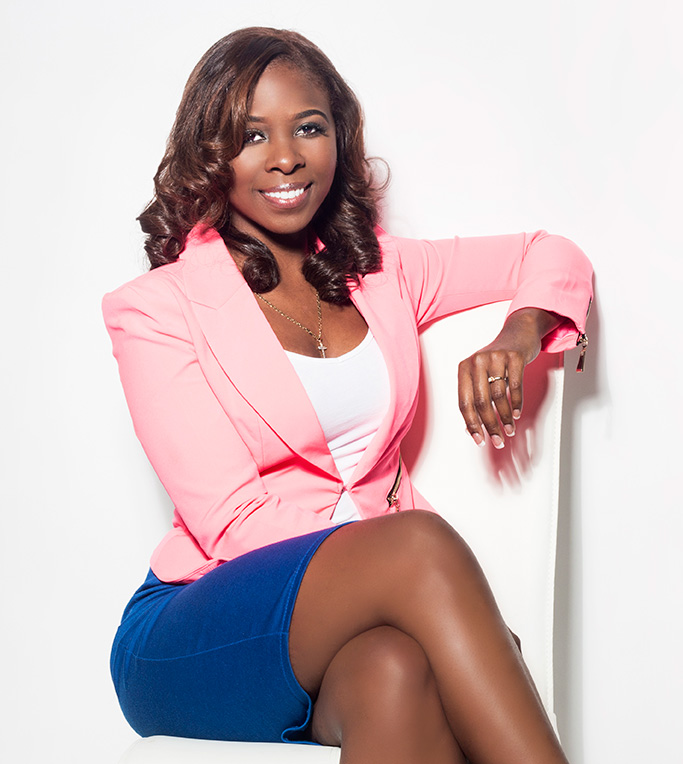